** NOTE: The italicized font is creative non-fiction. Based upon the stories of my mother and uncle it is my creative writing of their memories. **


“Call your uncle, he’ll remember more,” was the encouragement from my mother. “Read him what you've already written, so he’ll understand what you're trying to do.”  So a long distance phone call was placed and an ever familiar voice came on the line. “Hi Unc, mom wanted me to read what I've written, To help you understand what I’m doing.” After reading, I encouraged him to share, to which he was now more willing. Stories of school, and visiting the local candy store were offered. But, then came the story with a vision … “I still have the BB gun my father gave me; it hangs downstairs on a pair of deer antlers he mounted. My father was a taxidermist, you know…” Over the line, I could hear the distance of the years melt as he spoke and together we journeyed back to the side yard of the house in , where a young boy waited to finally get to shoot his new gun. 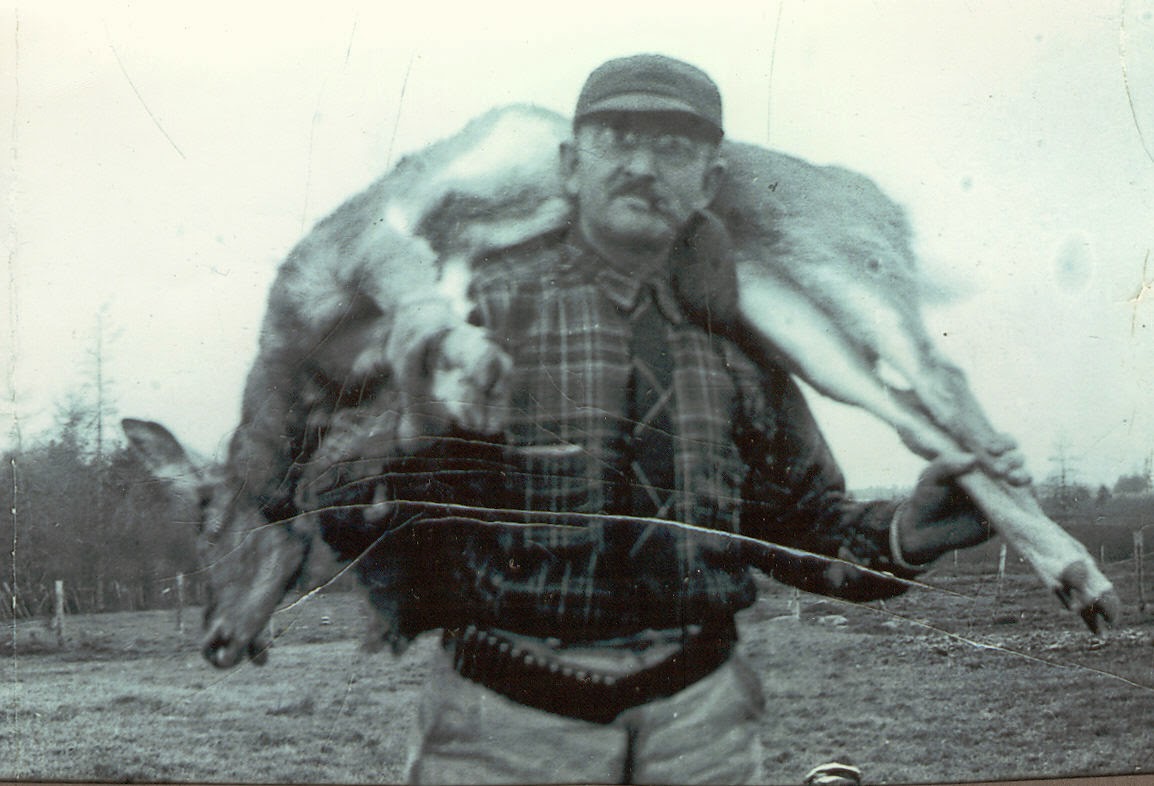 Wells stood by as his father cocked the new Daisy Red Ryder BB gun with a click and took aim at the ball atop the flagpole. Pfft, registered the little rifle as a shot was fired. Click, Pfft, click, pfft another two rounds. Wells was attempting to wait patiently as his father declared the gun suitable for his son’s use. Already three other rifles had been taken back to the store as the sights were off. Being a consummate hunter, Wells’ father knew his way around a gun and was a stickler on good marksmanship. Wells had seen his father come home with a deer across his shoulders in the autumn. There was a big snowy owl his father had “stuffed” that he had shot before Wells was born. Even his mother had been known to don hunting gear, for there was a picture to prove it. “Alright son, this is a good gun; we’ll keep this one.” Wells was thrilled, he had his own gun! Looking similar to his father’s, Wells would improve his accuracy by shooting at paper targets. 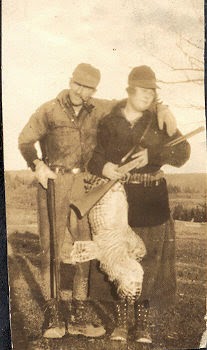