“Your uncle was a whole grade ahead when he went to .” Mom related as we spoke about going to school. “I think it had to do with having four grades together in the same room.” 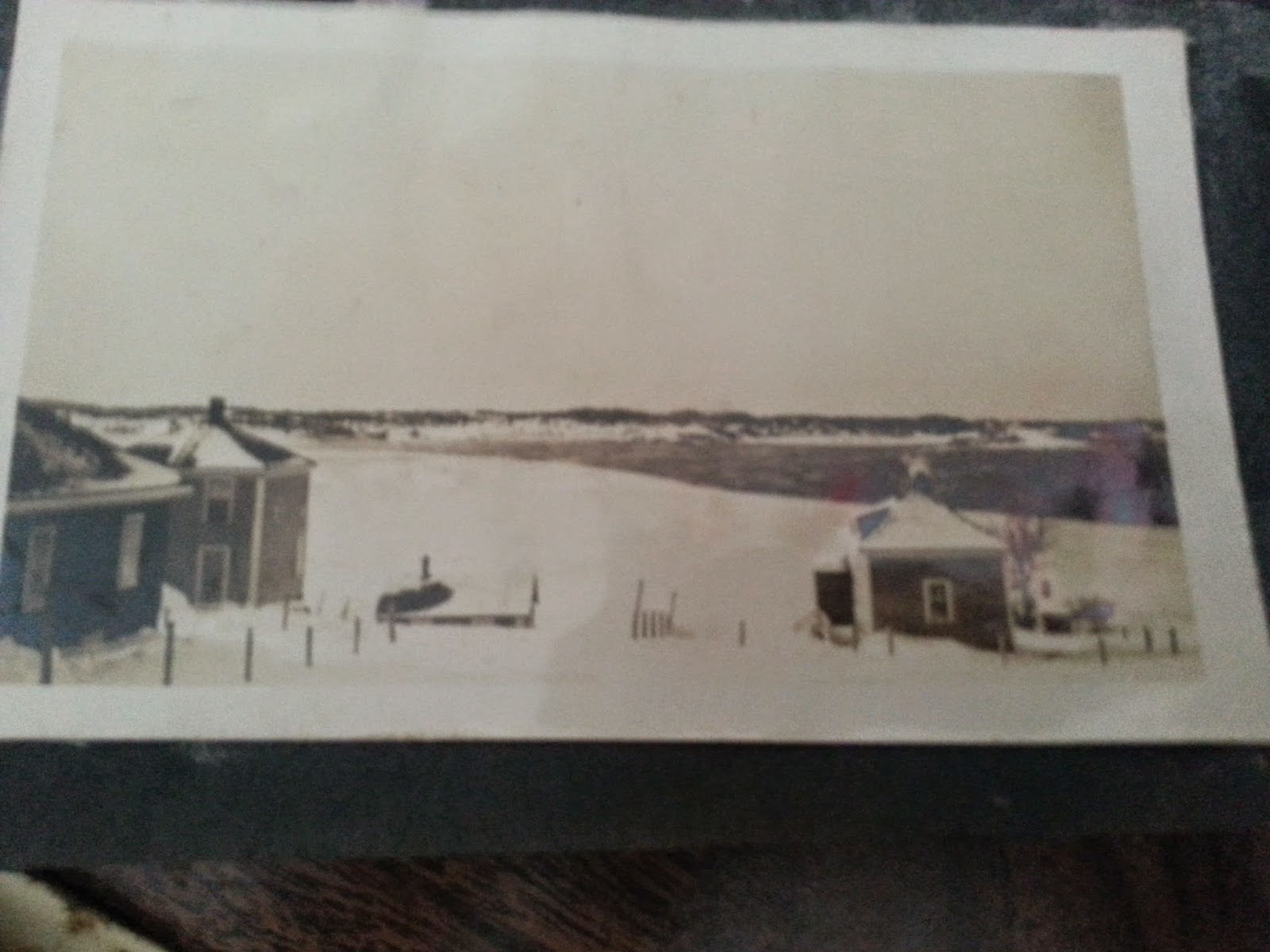 Wells stood straight and tall as he led his class.  Holding the American Flag high the younger children marched behind him as they circled the perimeter reciting the Pledge of Allegiance. Wells was always happy when it was his turn to carry the flag, but tomorrow he would go to the back of the line, as the child currently behind him carried it. Returning the flag to its holder, Wells sat down and readied himself for today’s lessons.  As he practiced his penmanship he could hear Mason’s class reciting the times tables.

“Two times two is four, two times three is six, two times four is eight.” Mason’s teacher stood at the blackboard, pointing at the numbers with her stick, “six times six is thirty six, six times seven is forty-two” on the recitation went until finishing with “twelve times twelve is one hundred forty-four.” Then came the three major rivers in , the class repeated “Penobscot, Kennebec, ” followed by the counties. Having completed the morning lesson with Mason’s class, it was time for the teacher to move on to the lower grades. Mason pulled out her English book and began to read quietly. 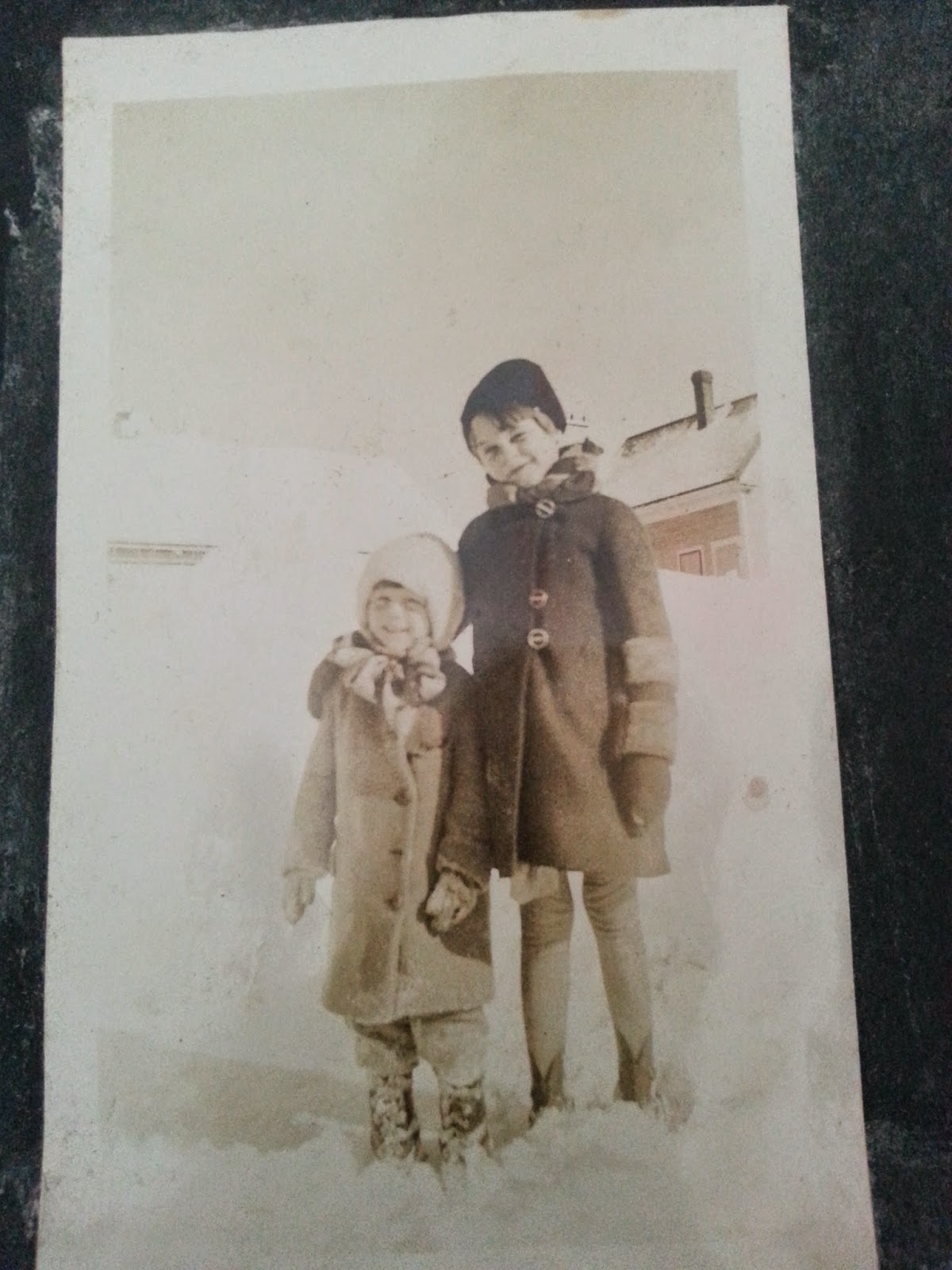 The morning progressed with the teacher moving from grade to grade, instructing and reviewing the work of her students. Before Mason knew it, it was lunch time. The glass canning jars set on the stove in the morning were carefully, so as not to burn your fingers, removed and opened. Had it been spring Wells and Mason would have taken their lunches to the big rock beside the school that overlooked a tidal stream. While blowing on her soup, Mason dreamed of warmer weather, sitting on the rock and going to the beach with Grandma Scott. She thought of walking to the lighthouse to play with her friend, the keeper’s daughter, of riding her bike and picking wildflowers to bring home to her mother. A sudden gust of winter wind rattled the schoolhouse windows, shaking Mason from her revelry.  Holding the warm glass jar closer, Mason remembered in a few hours she had to walk home.